Japan is facing a huge challenge

Now, our country is facing a huge challenge, aging and low birth rate, that leads two big medical problems.  The first one is related to adult medical care, and various issues are arising due to Japan’s super-aging society.  The second one is the issue that we, pediatricians are facing, as a result of recent progress in medicine. That is, the rapid increase in the number of children with severe medical condition who are high medically dependent.

By 2050 (twenty fifty), people over 65 years old will reach about 40% of Japan’s population. And the ratio of working population to the elderly will become 1 to 1. 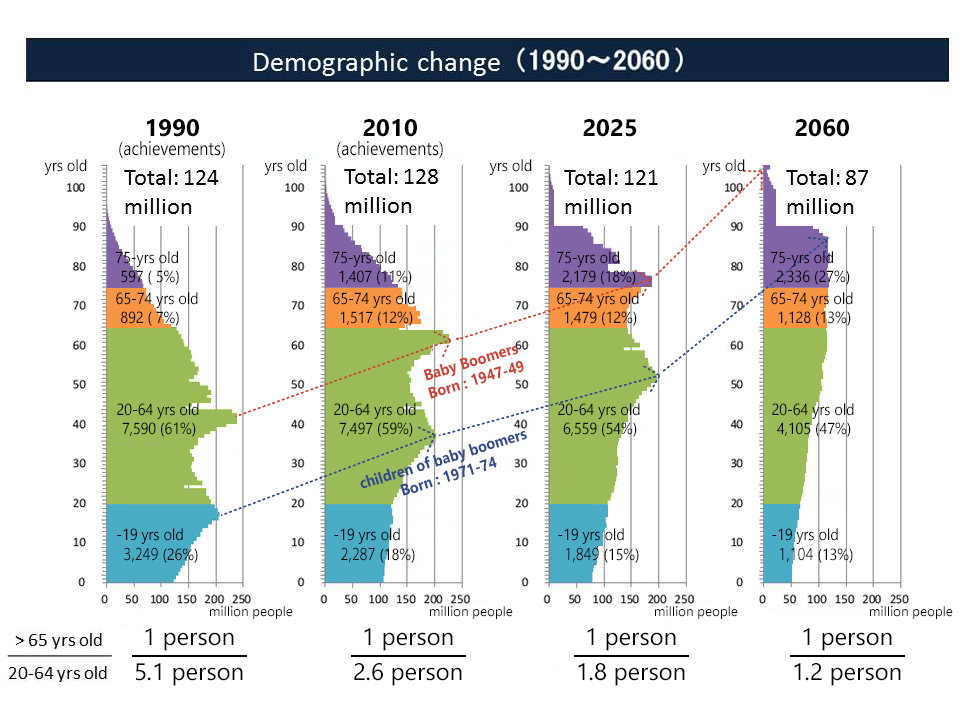 The population itself will decline. If the current birth rate doesn’t change, the population will decrease by about forty million from one hundred and twenty million to eighty nine million.  This will greatly impact the society, causing drastic changes in economy and social structure. These changes will occur in a few decades, accelerating after 2025 (twenty twenty five). In 2025, the baby boomers will become senior citizens all at once. One third of the population in Japan will be the elderly over 65 years old. One quarter of the population will be the old-old of over 75 years old.

In 1975 (nineteen seventy five), the number went below 2.07, the birth rate required to keep the population. It kept declining since then, hit the bottom at 1.26 in 2005, and slightly increased to 1.41 in 2012. The key pillars of the action against low birth rate are parenting support, job assistance for women, and support childcare, improving perinatal care and pediatric medicine. 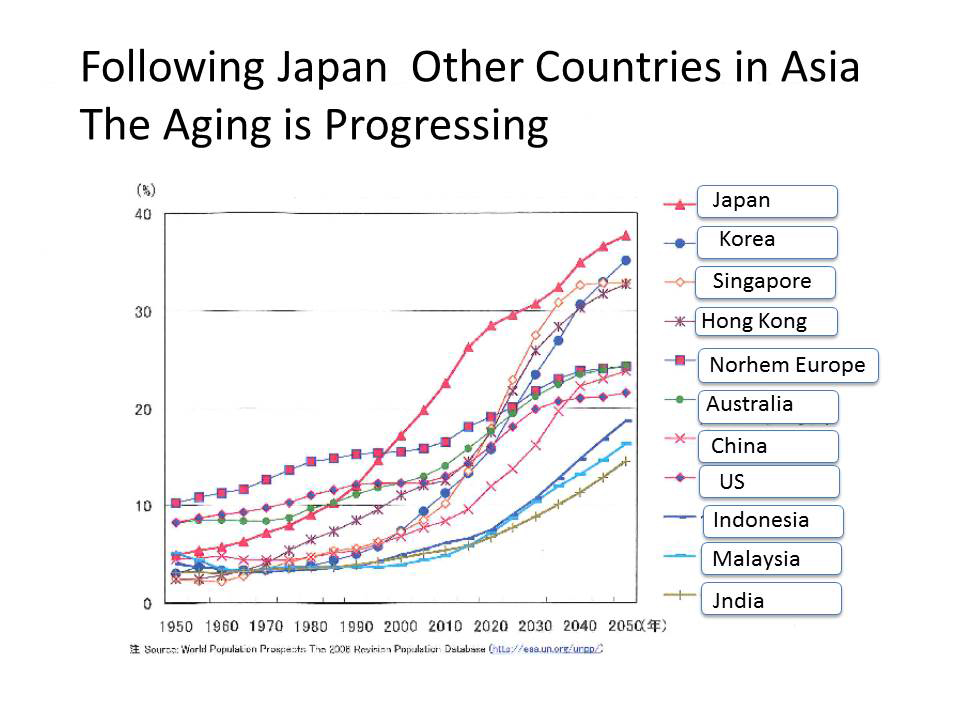 Child mortality has decreased to less than one third of that in 1985 thanks to constant progress in medical technologies. These numbers include deaths from accident, so the mortality from disease would be actually much less. Children rarely die in our country. 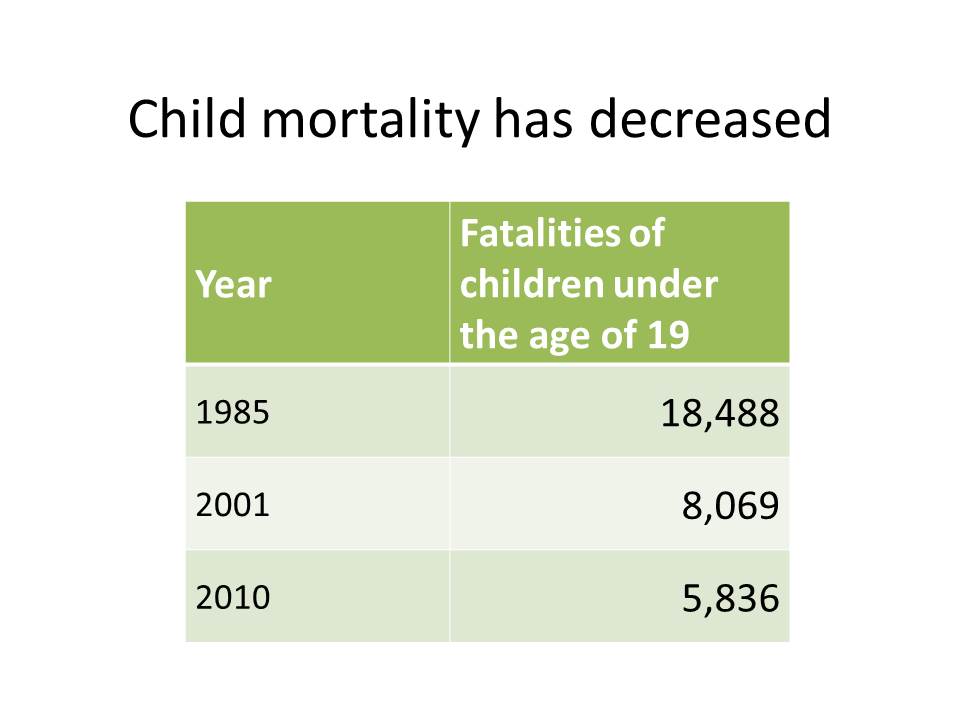 In Japan, now, one in ten infants are born with low-birth-weight. This number is the highest among the developed countries.

The graph shows the decrease in neonatal mortality rate in Japan.

As you can see, despite the fact that one in 10 infants are the low-birth-weight infants, and that the number of infants with chromosomal abnormality has increased due to late childbearing, the neonatal mortality rate kept decreasing. According to WHO only one die in 1,000 infants, which is lowest in the world.

As you have seen so far, the improvement of neonatal medicine and the increase of the survival rate lead to an unexpected situation. That is the appearance children who are dependent on ventilator or other medical devices and care. These children stay in NICU for a long period of time, and as a result, NICU became constantly full. Now these children are about to move from hospitals to local community facilities.